Skip to Content Skip to Main Navigation Skip to Search

With heterogeneous catalysis and material design as core expertises,  we tackle global challenges via the development of sustainable chemical transformations and processes.

Lignocellulose is the main constituent of biomass, does not compete with food industry and is readily available as a part of various waste streams of for instance agriculture, forestry, and paper industry. Therefore, lignocellulose is likely to be an important renewable feedstock for the production of chemicals and biofuels. Major research challenges comprehend the design of selective and stable solid catalysts for tailored transformations in aqueous phase. 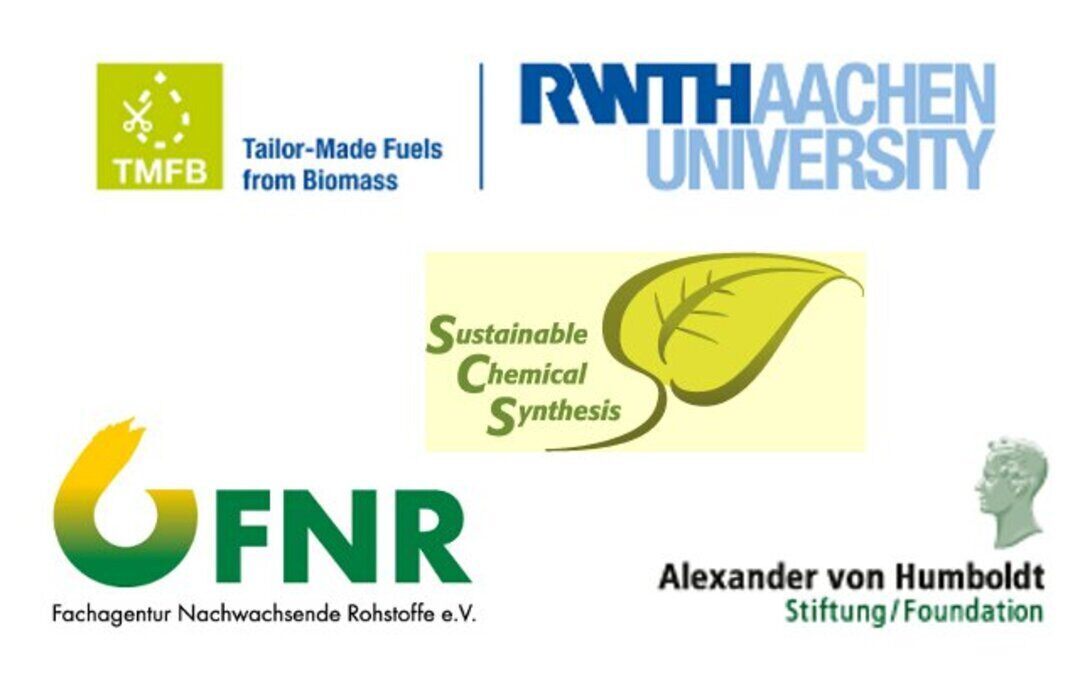 Alternative monomers based on lignocellulose and their use for polymer production

Catalysis presents a major tool for the design of benign chemical processes. Despite intensive research, zero emission technologies remain rare. Consequently, efficient catalysts for the abatement of exhaust emissions is of utmost importance. The Center for Automotive Catalytic Systems Aachen is a Project House of RWTH Aachen University and enables in an interdisciplinary approach a comprehensive optimization of complete exhaust gas aftertreatment systems from material synthesis and catalyst structures to system integration.

Catalytic versus stoichiometric reagents as a key concept for Green Chemistry

Ammonia as a possible element in an energy infrastructure: catalysts for ammonia decomposition