You Are Here: Molecular Catalytic Systems for Hydrogenation Chemistry 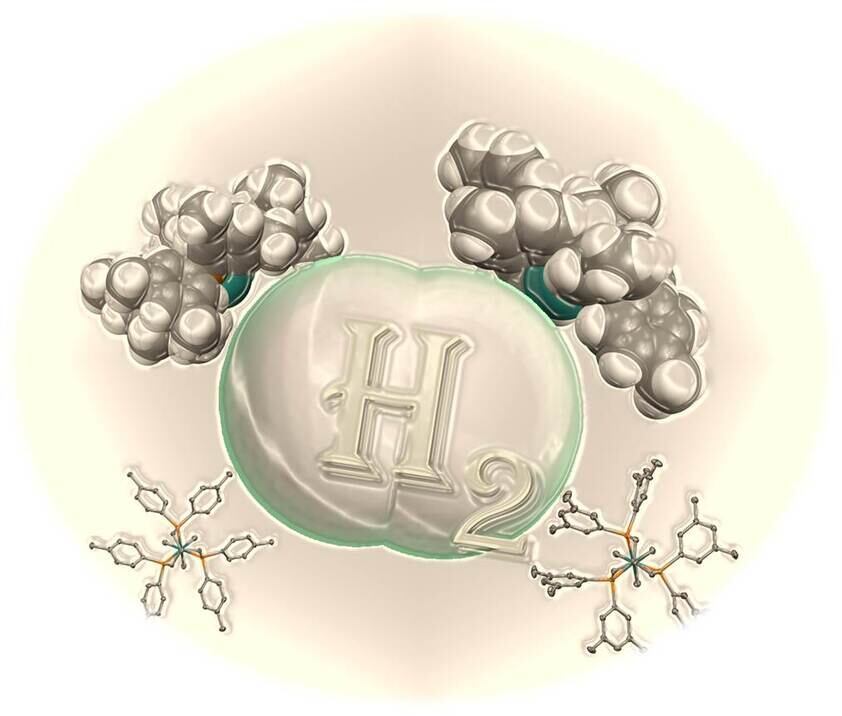 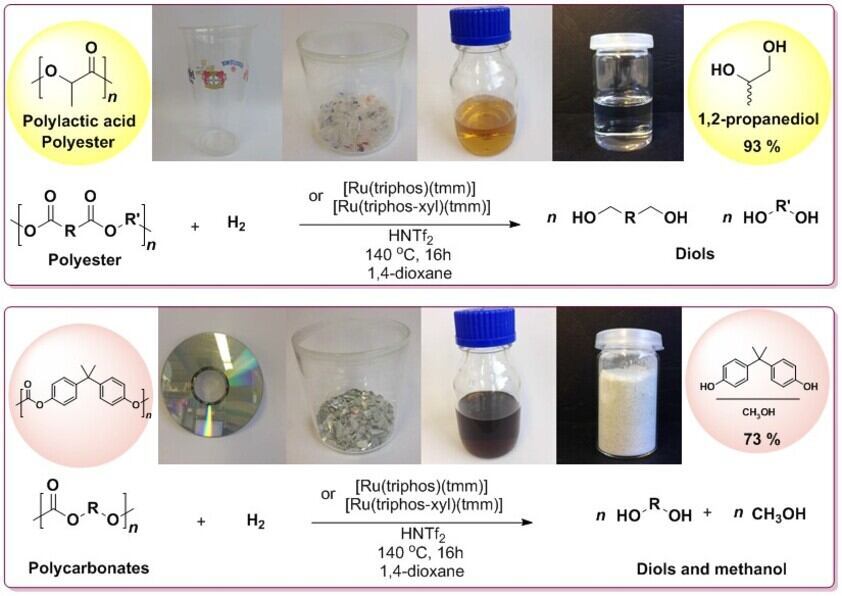