You Are Here: In Memoriam Prof. Dr. Wilhelm Keim 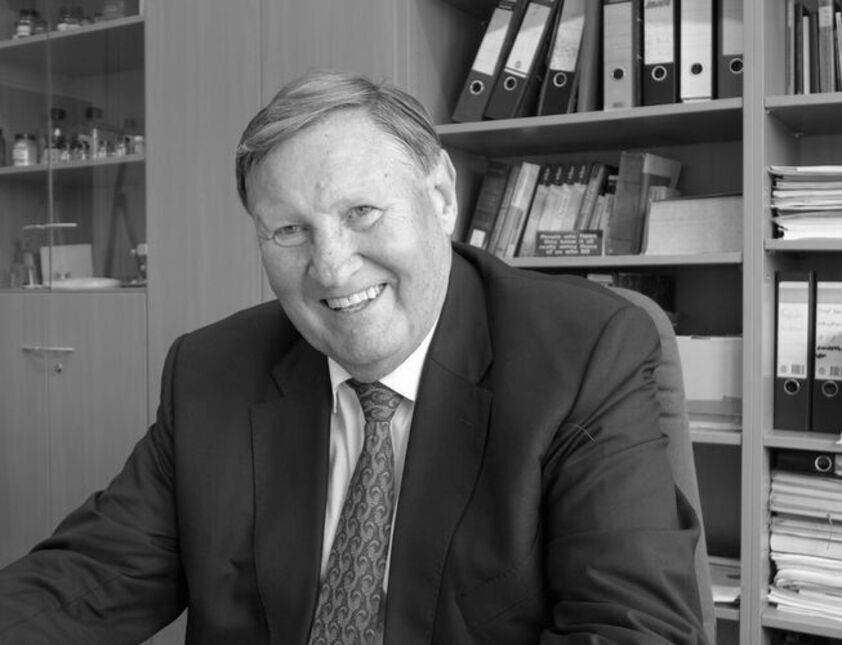